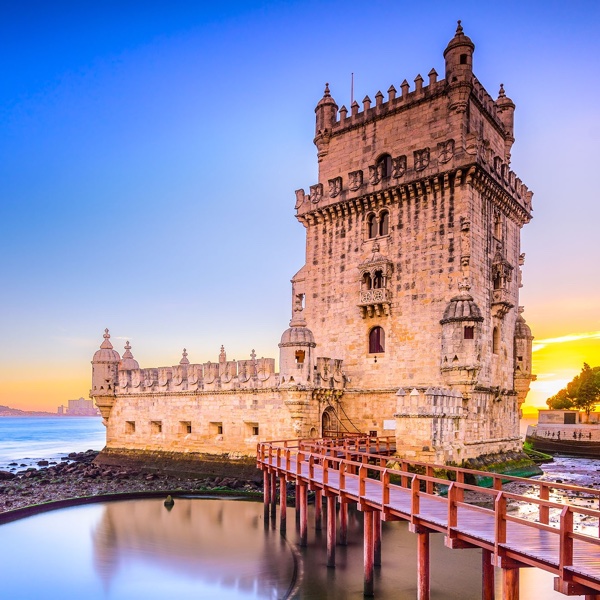 Portugal received the “Best Tourist Destination in the World” award during the World Travel Awards ceremony in Vietnam. Considered to be the “Oscars” of the tourism world, these awards gave much recognition to Portugal and were based on six distinctions. In addition to the main prize mentioned above, the country was also considered: The Capital […]